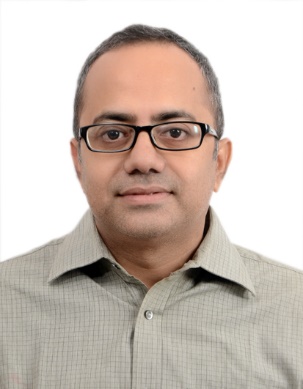 My research and teaching interests are in the areas of health economics and policy, public finance and urban studies.